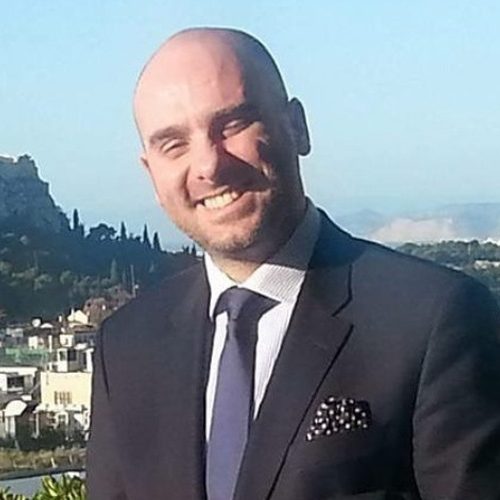 Dimitrios Pikios is the Business Manager of the New Europass and of ESCO, the multilingual classification of European Skills, Competences, Qualifications and Occupations, at the Directorate General for Employment, Social Affairs and Inclusion of the European Commission.

Dimitrios received his bachelor degree in Economics from the Aristotle University of Thessaloniki and an MBA from the University of Macedonia in Thessaloniki. He started at the European Commission in 2008, after having worked for more than five years as a credit risk analyst in corporate banking in Greece.

Digital Qualifications in the New Europass

All Sessions by Dimitrios Pikios