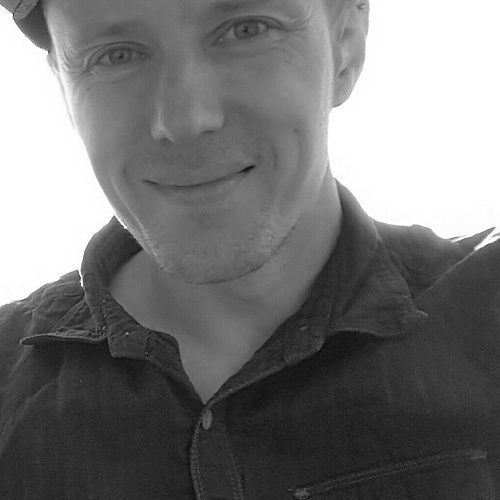 Osku Torro, M.Sc. (Econ. and Bus.Adm.) is a project researcher and doctoral student for information systems in ‎Tampere University of Technology. He is a national project leader at MicroHE project which examines the scope for and impact of micro-credentials in European Higher Education. His research interests include how blockchain technology could be utilised in the context of higher education; more specifically, how blockchain could be used to enhance different communication processes (e.g. competence based trust building) in social networks. His research topics include also ICT-mediated communication in general – especially in the strengthening of social ties via social Virtual Reality (VR) technology. He investigates how VR environments can help individuals to collaborate and educate each other in an efficient manner.

Digital education needs to solve a number of issues related to the ownership of the credential (by the owner and issuer), revocation, tracking and stackability. To build trust in the same credentials, issues of privacy, identity, validation and measures of competence also need to be solved. Several countries including France and Estonia have addressed these issues by creating their own national systems for issuing and verifying credentials – however, differing national standards hinder the creation of a free market for services, one of the fundamental freedoms of the EU. Mr. Torro will present the MicroHE Project which is proposing to solve this by building a prototype for a European credential repository, which can accept both full degrees and micro-credentials, based on already accepted standards in European Education, namely the diploma-supplement, ECTS, the European Qualifications Framework and accreditation of Institutions according to the European Standards and Guidelines for Quality Assurance in Higher Education.

All Sessions by Osku Torro