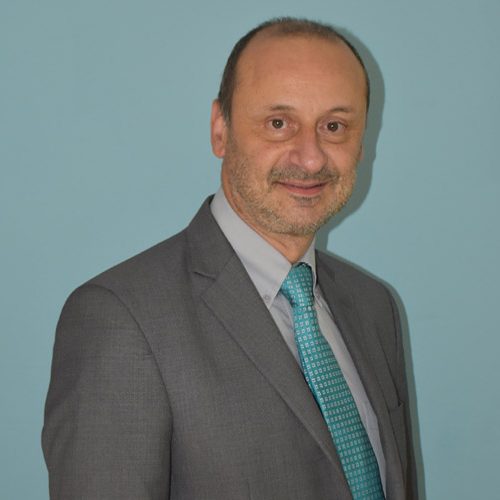 Prof. Baldacchino is Editor Emeritus of Island Studies Journal (ISSN: 1715-2593), now indexed in Web of Science. He served as Visiting Professor of Island Tourism at the Universita’ di Corsica Pascal Paoli, France (2012-2015). He was Member and Chair of the Malta Board of Cooperatives (1994-2003) and core member of the Malta-European Union Steering & Action Committee (MEUSAC).

Abstract: ‘Fintech’ in Malta has promise to become a leading economic sector in 21st century. Malta Prime Minister Joseph Muscat has tweeted that the country aims to be “global trailblazers in the regulation of blockchain-based businesses and the jurisdiction of quality and choice for world class fintech companies”. A first draft of a national strategy to promote blockchain technology has been approved; a Malta Digital Innovation Authority to certify blockchain companies and establish a legal framework for initial coin offerings is being set up. Binance, the world’s largest crypto-currency exchange, appears to be heading to Malta; and OKEx, the second largest such exchange, appears to be following suit: Malta is now being called ‘Blockchain island’. This flurry of quick responsiveness to an emerging and disruptive technology and niche economic activity comes with its own narrative of specialised terms and methodology. Not everyone understands what exactly is going on; and, on a small island, a little bit of knowledge can the basis to a claim to expertise. At the same time, many would be conscious of their incompetence or ignorance in the face of new trends, but would not dare to admit this, or seek to bluff their way. This paper reviews this situation, also by looking back at the last time Malta and the Maltese were faced by a rush of idiosyncratic discourse for whom many were unprepared: in 2001-4, in the run-up to EU accession. (Do you remember the arrival to Malta of such terms as acquis or directive?) The implications of a new wave of learning are reviewed, in the context of a small island jurisdiction.

All Sessions by Godfrey Baldacchino